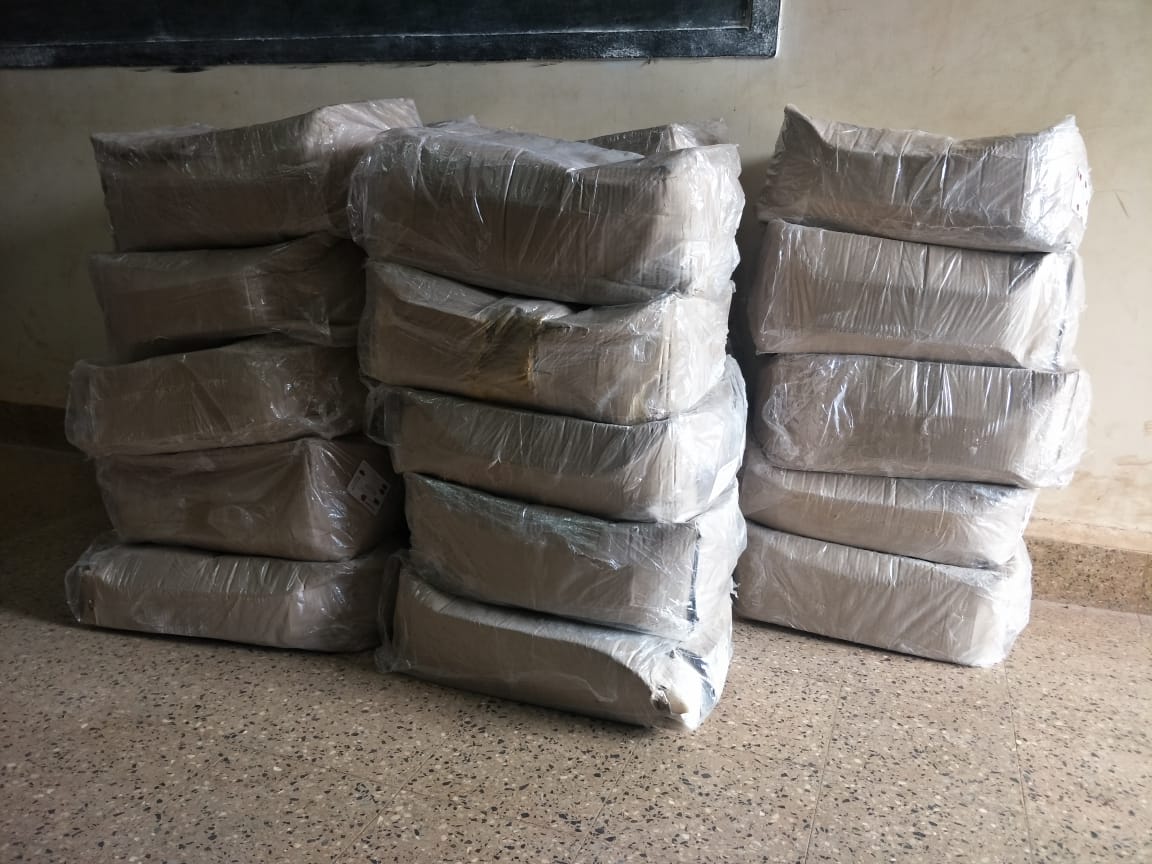 As part of the #AIFCforCoaches campaign, the first batch of boxes with supplies for the coaches in need were dispatched on 2nd September.

Since then until now, some of the states across the country have received their respective kits.

The states across are divided into North, South, East, NorthEast, West and Central zones with several states under them. Coaches and coach educators have been appointed as zonal and state leads for smooth functioning and communication.

Shekhar K Kerkar, Coach and Coach Educator from Goa is leading the state for this campaign. After the first batch of boxes were received, he said,

“It’s my honour and privilege to be associated with AIFC in this unique initiative to help our fellow coaches all over the country. In my Goa state we have identified 20 coaches and it’s my responsibility with the help of my friend to deliver the packets to them in safe and hygienic condition for next 3 months. Humble to do so.”

Keshav Dutt, AIFF Coach Educator/AIFC Core Team/Head Coach of The Shriram School is leading the state of Haryana for this campaign.

“A friend in need is a friend indeed – and that’s exactly what AIFC is doing in helping the coaches and other stakeholders of football who have lost their jobs and are struggling to meet the daily needs because of pandemic. For now, AIFC have started distributing one month ration to the coaches and others who are in need of it across the country. I’m really proud to be part of such an organisation and lend my support,” he said.

In the coming weeks remaining states are expected to receive their kits and the work towards delivering them to the coaches will be done soon after.